A space vehicle is a rocket-powered vehicle used to transport unmanned satellites or humans between the Earth’s surface and outer space.

Reusable launch systems have been envisioned since the late 1960s, and are still under development today with several companies worldwide working on ways to have manned or unmanned spacecraft to return safely to Earth.

In the early decades of the Space Age, the government space agencies of the Soviet Union and United States pioneered space technology in collaboration with affiliated design bureaus in the USSR and private companies in the US. The European Space Agency was formed in 1975, largely following the same model of space technology development.

Entrepreneurs have begun designing and deploying competitive space systems to the national-monopoly governmental systems of the early decades of the space age. Successes to date include flying suborbital spaceplanes, launching orbital rockets, and flying a couple of orbital expandable test modules (Genesis I and II).

Out of this world and back again 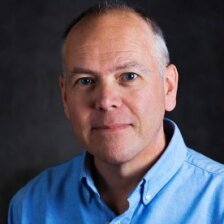 View Out of this world and back again

Founded by Sir Richard Branson, Virgin Galactic aims to transform access to space. To date, 700 men and women from over 50 countries – greater than the total number of humans who have ever been to space – have reserved places to fly on Virgin Galactic’s reusable suborbital spaceplane, SpaceShipTwo. The company is also developing LauncherOne, an affordable dedicated ride to orbit for small satellites. As an air-launched rocket, LauncherOne is designed to provide a flexible launch service for commercial- and government-built satellites that meets each customer’s specific mission requirements. In his presentation, Jonathan Firth will give an overview of the development and progress of the company, with particular focus on how it assesses and manages risk

The UK has a world class space industry. But for many years, if not decades, this was a ‘hidden success’. Over time, Britain had considerable success with communications and scientific applications satellites — commercially valuable and technologically advanced, but hardly the most spectacular aspect of space activities. From the turn of the century, things have changed in several significant ways.

Even if the focus of British space did not greatly change, there has been a growing awareness of the economic and social value of space to the UK and, more important, governments have begun to appreciate this fact. Public investments have been made in key areas for the future — particularly communications, Earth observation and navigation — and an increased commitment to the European Space Agency (ESA) has much enhanced Britain’s standing in key European programmes.

Healthcare in space, benefits on earth 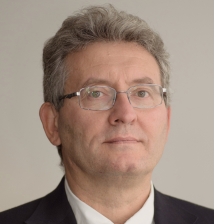 This session will explore how medical research conducted on space impacts and accelerates developments on Earth.

From fungi and bacteria currently growing in the International Space Station to bacteria as a potential energy source in space.  The microbes, capable of producing sugar, could possibly provide food, fuel, and even medicine for travelers on a long space voyage. 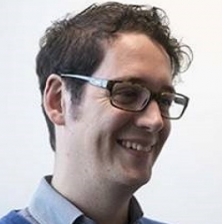 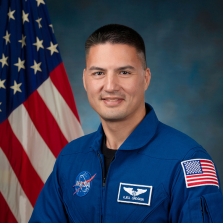 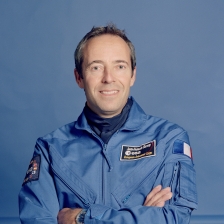 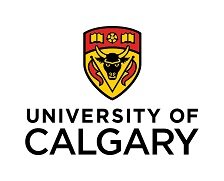 What does zero gravity does to the human body? How do we identify and prevent the zero gravity effects? Will impending space travel need to take effects of weightlessness into consideration?

Not having to bear weight on your feet sounds relaxing, but in the long term there are many health problems associated with it. Bones and muscles weaken, and other changes also take place within the body. One of the functions of the ISS is to study how astronaut health is affected by long periods in weightlessness.

In this panel we will have three astronauts (all names to be revealed shortly) with different experiences of time in space telling us how their experiences changed their bodies and minds.